Omega, the Olympics, and the innovations required to time the Earth’s Best

Official Timekeeper is one of those titles that gets thrown around A LOT. In the beginning, this

title meant something. A brand’s precision stopwatches were so accurate, they were entrusted by

a sports governing body to time its events. As time went on (no pun intended), official timekeeper

became less of a necessity and more of a marketing opportunity. Today, many of the official

timekeepers in any sport are in name only. Millions of dollars changing hands to ensure clocks all

over the court, track, arena, or stadium are over-sized versions of luxury watches. This story,

however, is not that. This is the story of one of the longest, most prestigious, and technologically

advanced official timekeeper relationships in history: Omega and the Olympics. 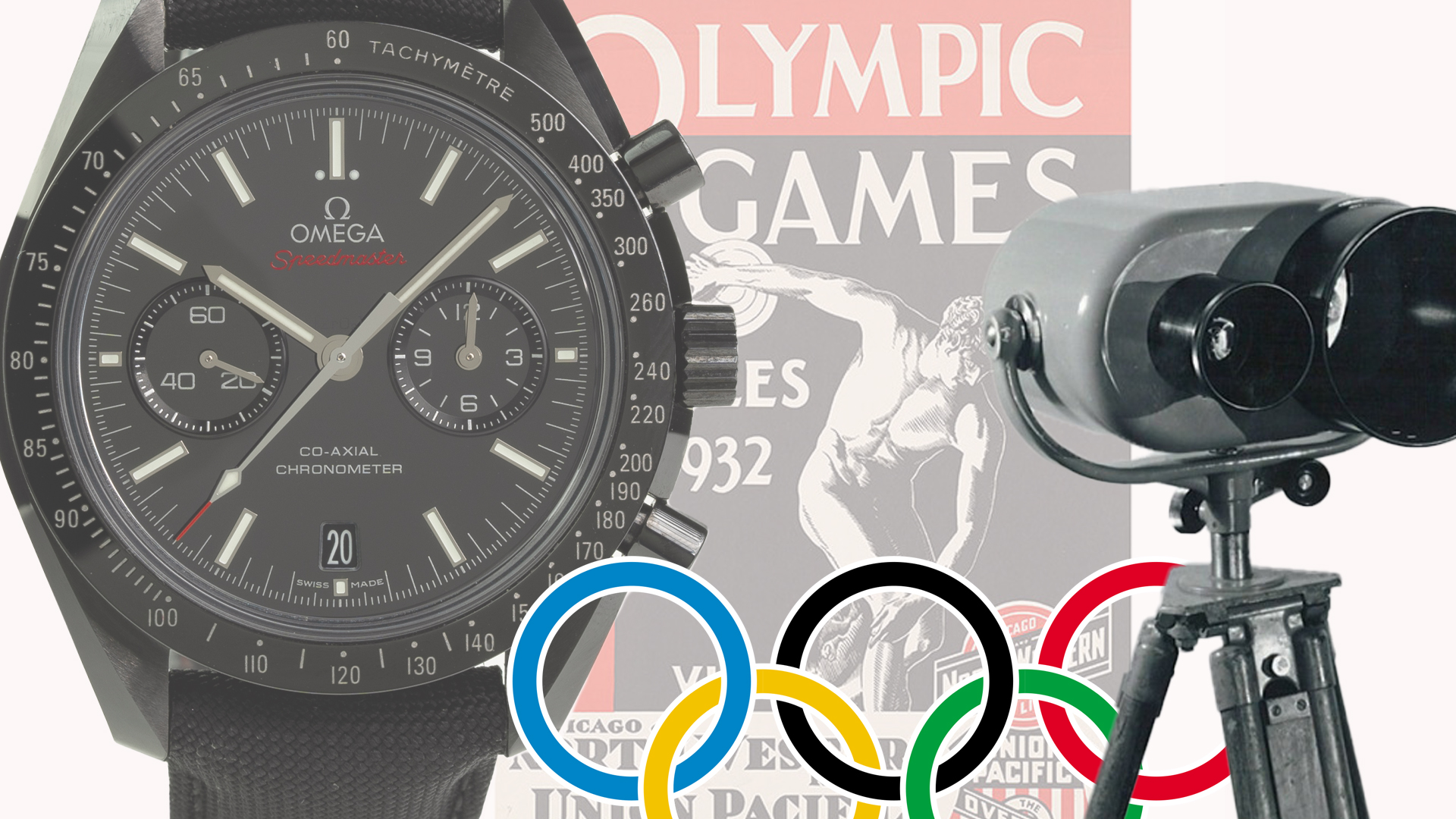 Omega and the Analog Era

This whole timeline starts in 1931, with a record-setting performance by Omega itself. In the six

precision trials at the Geneva Observatory, the Omega timepiece submitted set a record in all six trials.

It was also determined that it kept more accurate time, over a broad range of conditions, than any other

watch ever tested by the Observatory. From Geneva, Omega went to Los Angeles in 1932 and

became the first watchmaker to provide timekeeping equipment for an entire Olympic Games. 30

chronographs, capable of measuring up to 1/10 th of a second were sent with a single watchmaker and

built the foundation of Omega’s Olympic tradition. Omega returned to the games in 1936. Omega timed

both the winter games in Garmisch-Partenkirchen and the more controversial summer games in Berlin.

name, you know his name, we know that you know, and you know that we know, so let’s move on).

Obviously, the world was pre-occupied from 1939-1945, so two summer and two winter

Olympic Games were not convened. During that time, Omega was busy supporting the Allied war effort

by being the single largest supplier of watches to Britain. Watches had to go from good enough to

shockproof, waterproof, and anti-magnetic pretty fast and Omega was up to the challenge.

Omega introduced electronic timekeeping in 1948, and boy, was that important that year. It

“line” across the finish. When crossed, it would trigger the second technology: British Race Finish

Recording Company’s slit photo finish camera. This was put to the test during the finals of the Men’s

100m sprint. Despite both Harrison Dillard and Barney Ewell logging a 10.3s finish, the electronic

timekeeping determined that Dillard was, in fact, the winner of the race.

1968 marked the end of analog timekeeping, as all events were now electronically timed. This

allowed for some incredible advancements, like the touchpad was installed in the swimming pool. The

pad stopped the timer the moment a swimmer touched it, eliminating the need for multiple judges per

lane. The technology was developed and tested at the Pan American Games in 1967 and has since

en route to each of his 23 Olympic Gold Medals. These touchpads were also the inspiration for the

Digital became real in 1988, when Omega unveiled their computerized timing board at the Seoul

Games. The latest analog to digital conversion from Omega was in 2010. In a quest to make starting

races as equal as possible, Omega completely redesigned the starting pistol. They replaced the old-

fashion, and quite literal, gun with a red electronic “pistol” that when the trigger was squeezed it would

automatically start the timer and trigger a starting sound in a speaker behind the starters. No more

would there be even the slightest advantage based on the speed of sound. 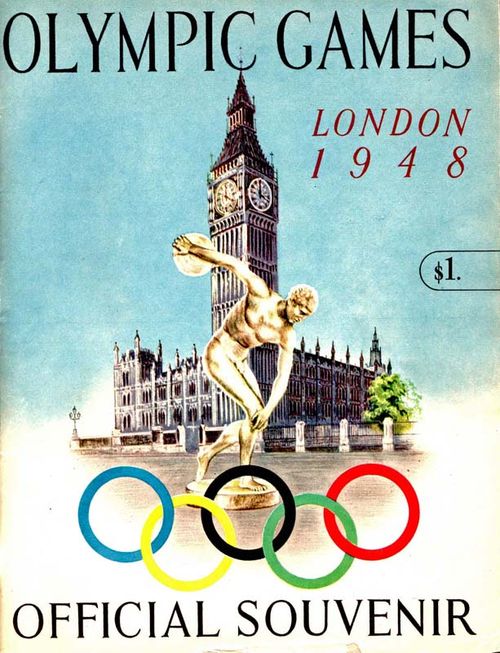 Some Fun Examples of Man not Playing by Omega’s Rules

Humanity has proven a fickle servant to timekeeping on more than a few occasions. In 1988,

swimmers Ernesto Vela and Simon Upton both recorded an exact same time of 2:05.08 during different

heats of the same Men’s 200m Breaststroke. In 2014, there were two gold medal winners in women’s

downhill skiing when each posted the exact same time 1:41.57 seconds. Finally, a funny story about

D’Ampezzo games in 1956. Turns out that Omega was as accurate as ever, but Austrian skier Toni Sailer

inadvertently set a world record: the largest margin of victory in the history of the Giant Slalom.

Over the course of the modern Olympic Games, Omega has been called on to be the official

timekeeper 27 times. Some of the most amazing feats of human performance were marked by Omega

timekeeping equipment. The idea of marking the time on humanity peak performance surely beats and

celebrity endorsement or social media shout out. Omega is vitally important to generations of Olympic

qualification, and a history of accuracy and precision assessments as more proof than necessary that the

good folks at Omega know how to tell time. 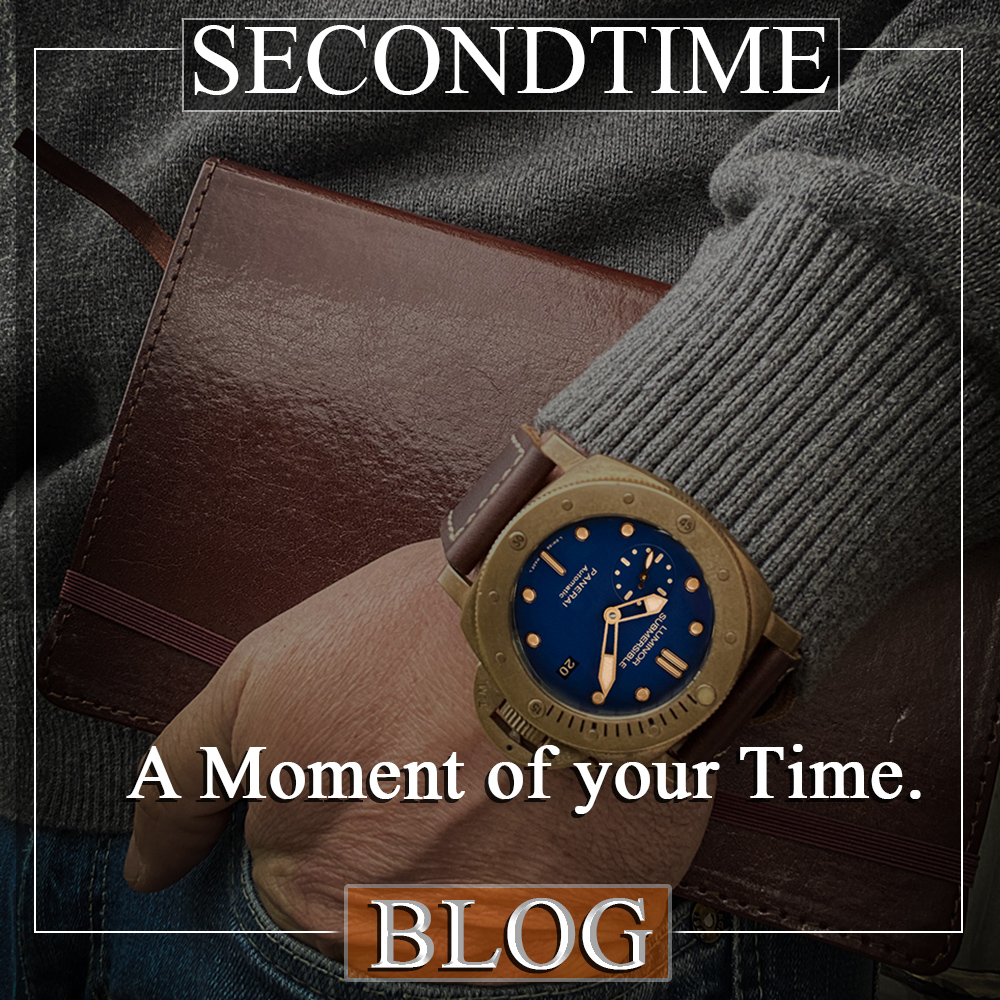